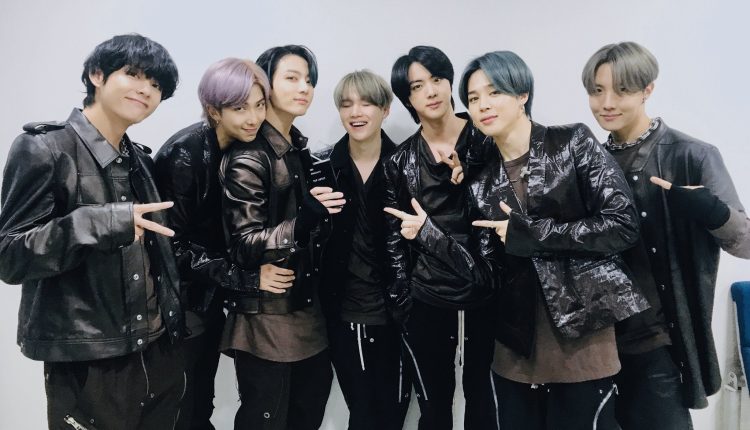 Seoul: On June 3, Spotify revealed the new This is BTS clips. In the videos, we see them talking about many things including their music, inspiration, plans prior to the pandemic, and more.

In an interview with Spotify to promote their forthcoming anthology album Proof, BTS revealed they had plans to visit several countries as part of their ‘Map Of The Soul Tour, and India was part of the list. The septet revealed that they planned to travel to several countries like Barcelona, South America, and India. The pop group further revealed of holding a concert in Mumbai. “But after ‘ON’ the pandemic broke out and went on, so we couldn’t go tour,” RM then said.

“After ‘ON’ our goal was to go on tour for a year traveling several countries in other continents like Australia..Barcelona, South America, India..And then the pandemic began.” 🥺 pic.twitter.com/dNOz94zQ1T

India has been a key contributor towards the group’s unparalleled streaming dominance. In 2020, India contributed a reported 8.6 million views to the total of 101.1 million garnered in the first 24-hours following the release of “Dynamite’s” music video, becoming the third-highest after Indonesia and the U.S.A. On Spotify, similar diligence was shown with India becoming the second-highest in the world to stream “Dynamite” on the first day of its release. That same year, Spotify announced BTS as the most-streamed act in India overall and the only international act to make the list of top-five most streamed artists in the country. In 2021, BTS was the fourth most-streamed artist on the Swedish streaming platform with their record-breaking album Love Yourself: Answer also coming in fourth on the list of India’s most-streamed albums that year.

According to an analysis of YouTube’s data by JoongAng Ilbo, an affiliate of the Korea JoongAng Daily, India was the second-highest country to have streamed BTS’ official and lyric videos between March 2021 and February 2022 (1,650,000,000 streams), leaving behind countries like the United States and Korea – both of which have continue to host BTS concerts.

Team India set to chase world record in T20I against South Africa: 5 players to watch out