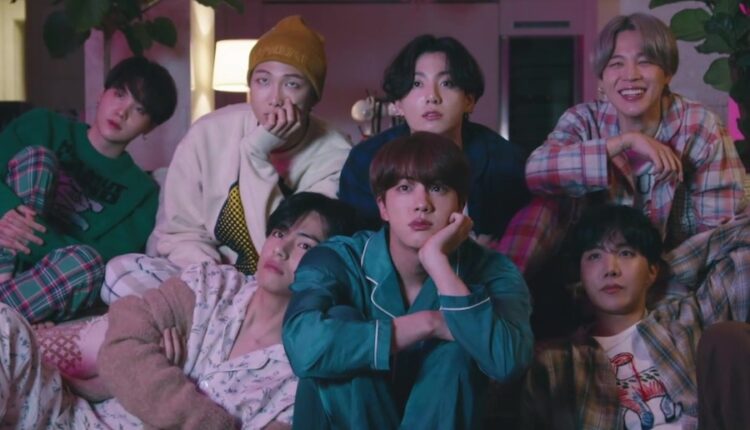 Seoul: K-Pop sensation BTS is back with their latest and most personal album – ‘BE’ (Deluxe Edition). The K-pop septet released “Life Goes On” music video today.

In a grand virtual press conference, RM, Jin, J-hope, Jimin, V and Jung Kook discussed the new roles they took on in the creation process and more.

Getting the show on the road was RM, who apologised for SUGA’s absence at the event, saying, “SUGA couldn’t be a part of the conference as he is recovering from surgery.”

This time around, the band-members took on various roles. One such role was Project Manager (PM) that was tasked to Jimin. V, on the other hand, took on the role of Visual Director and shot the promotional concept images.

For the music video ‘Life Goes On’, Jung Kook took on the role as director.