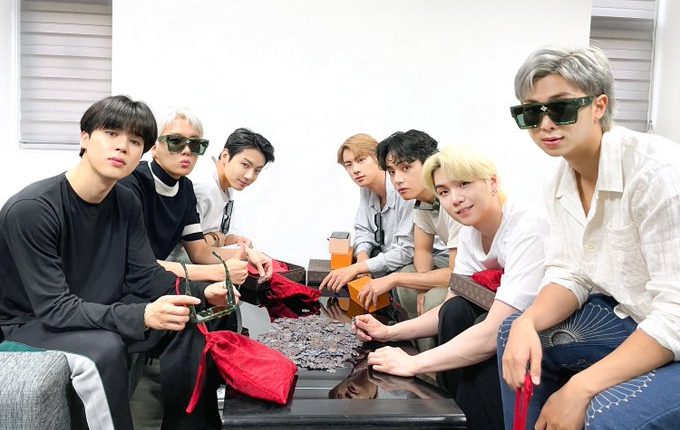 Louis Vuitton officially shared the news on their Twitter and even tweeted a stunning picture of the members – RM, Jin, Suga, J-hope, Jimin, V and JungKook – seated together.

The live broadcast will air on June 24 at 6 pm IST(9:30 pm KST) on Twitter and Louis Vuitton’s official website.

With the promise of all of the fashion history and flair that Louis Vuitton is renowned for, mixed with the star quality and creative capacity that BTS holds, this collaboration became a explosive affair.

Since then BTS members have donned outfits designed by Louis Vuitton on various public occasions, including the 2021 Grammy Awards

Hockey World Cup: Germany are the world champions as…