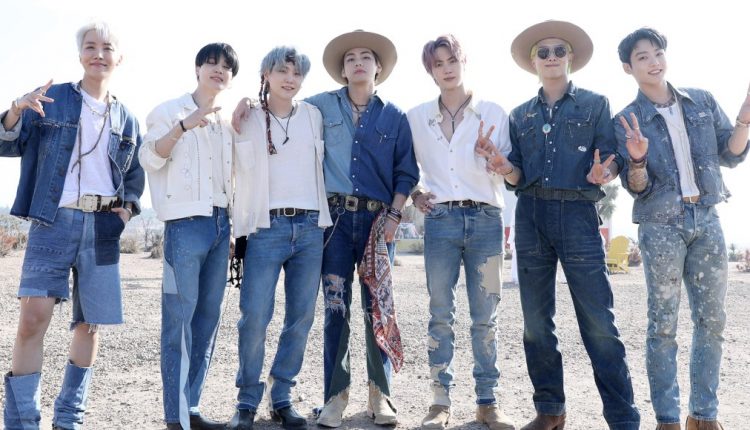 Seoul: BTS has once again set new records for themselves as the new music video with their latest track, Permission To Dance.

The new music video has now surpassed 100 million views after its release on July 9.

The track is currently the 35th full group music video of BTS to achieve this feat, following their earlier successes such as Blood, Sweat & Tears, Dynamite, Butter and others.

Permission To Dance has been co-written by Ed Sheeran in collaboration with Steve Mac, Johnny McDaid and Jenna Andrews, who had earlier worked with BTS for Dynamite and Butter.

With Permission To Dance, Butter topping the Hot 100 for six weeks, and their fashion runway debut, BTS is on a roll at the moment.

BTS released Permission to Dance on July 9, on the occasion of ARMY Day.