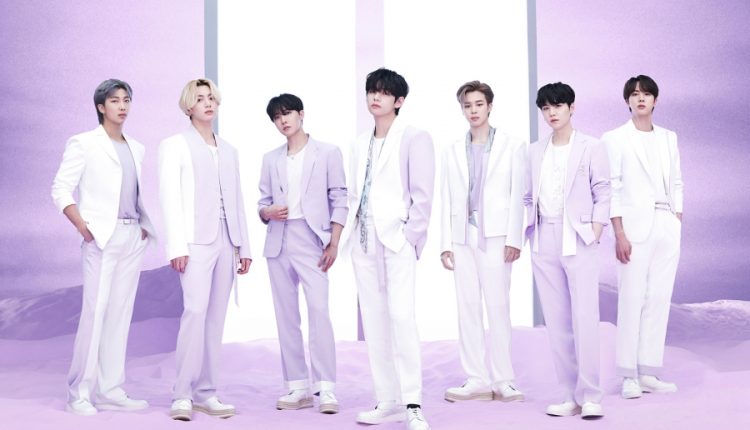 Seoul: Globally-loved boyband BTS officially cancelled their Map of the Soul Tour, after it was postponed in February last year.

In a statement, BTS’ agency, Big Hit Music said that due to ‘changing circumstances beyond our control’ the tour has been called off.

They added that ‘it has become difficult to resume performances at the same scale and timeline as previously planned’. The announcement has left BTS’ fans, the ARMY, disappointed.

It added, “The tour’s concerts in Seoul were previously canceled in February of last year, followed by the postponement of the North American leg in March; dates in Europe and Japan were postponed prior to the start of ticket sales in those regions. We regret that we must now inform you of the formal cancellation of the tour. For fans who have reserved tickets for the North American shows, you will receive an email from your original point of purchase regarding refunds.”

“Once again, please allow us to offer our sincere apology to all fans who have waited for the BTS MAP OF THE SOUL TOUR to resume. We are working to prepare a viable schedule and performance format that can meet your expectations, and we will provide updated notices as soon as possible. Thank you,” the statement concluded.