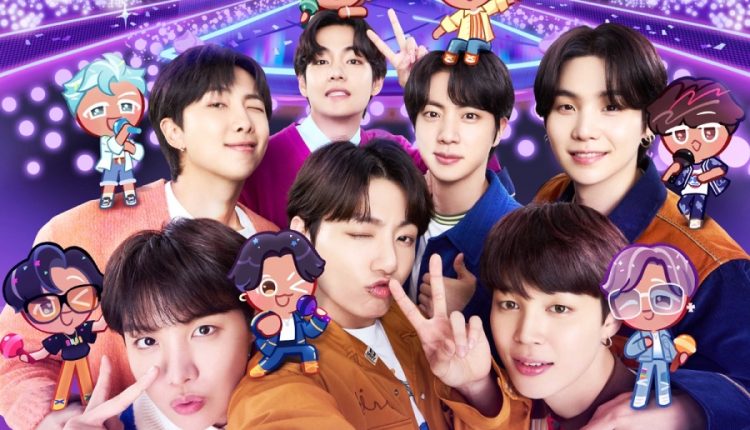 Seoul: BTS will be serving their mandatory military service, label Big Hit Music confirmed in a statement. After years and months of speculation and the South Korean government’s internal discussions, it was decided that the members would go for military service. Member Jin will be the first one to enlist, as per the official announcement.

The statement begins with, “BigHit Music is proud to announce today that the members of BTS are currently moving forward with plans to fulfill their military service. After the phenomenal concert to support Busan’s bid for the World Expo 2030, and as each individual embarks on solo endeavours, it’s a perfect time and the members of BTS are honoured to serve.

The label further confirmed that Jin will enlist soon. “BigHit Music has focused on the milestone moment when it would be possible to respect the needs of the country and for these healthy young men to serve with their countrymen, and that’s now. Group member Jin will initiate the process as soon as his schedule for his solo release is concluded at the end of October. He will then follow the enlistment procedure of the Korean government.”

BigHit Music confirmed that the group will come together as a whole in 2025 following their commitments. Confirming that there is a lot to look forward to, they reiterated, “Yet To Come is more than a track from their latest album, it i a promise, there’s much more yet to come in the years ahead from BTS. ”

In a statement, Big Hit Music stated, “We’ll withdraw our request delaying Jin’s enlistment at the end of the month and will follow the administration’s enlistment procedures.”

BTS has brought the biggest achievement for South Korea. Earlier, it was being debated if they should be exempted from the service. Fans have been showering BTS with love and have promised to wait for them. During the concert, BTS leader RM and J-hope asked fans to believe in them and trust them.

As per the age, Jin will be the first member to enlist followed by Suga, J-hope, RM, Jimin, V and Jungkook.