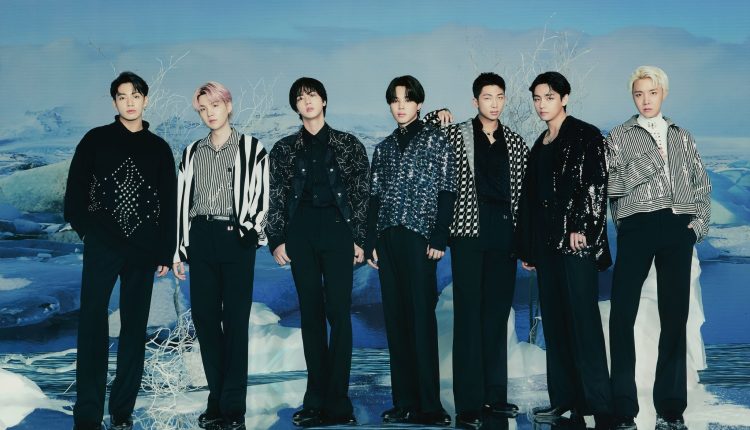 New York: BTS has been nominated in two categories for the American Music Awards. Announced on the AMAs official website and social media channels, ARMYs were elated to see BTS’ name pop up in the Favorite Pop Duo or Group and Favorite K-pop Artist categories. If they win the Favorite Pop Duo or Group award this year too, BTS will once again create history.

Ever since BTS was nominated for the Favorite Pop Duo or Group category in 2019, they had been winning the award consecutively for three years. They are already the first and only K-Pop group to win the award.

They are currently tied with One Direction, The Black Eyed Peas, Aerosmith and Halls & Oates, for the most times someone has won in this category. They all have three wins under their name. However, ARMYs are sure their beloved global icons can make history once again. Winning it the fourth year in a row will make them the sole all-time winner, breaking all previous records.

Meanwhile, this is the first time AMAs have dedicated an entire category to K-Pop, first time in history that the prestigious award show has recognized K-pop as a genre of its own. This means 5 all-time favourite artists are going up against each other for the largest fan-voting award. The artists nominated are BTS, Blackpink, Seventeen, Tomorrow X Together and Twice.

However, ARMYs are bummed that BTS has not been nominated for Favorite Artist or Best Pop or Rock song. Had they been, this could have been their fifth win in the Favorite Artist category. They had been winning the award consecutively ever since they received their first nomination in 2018.

The American Music Awards will air live from Microsoft Theater, L.A on November 20.