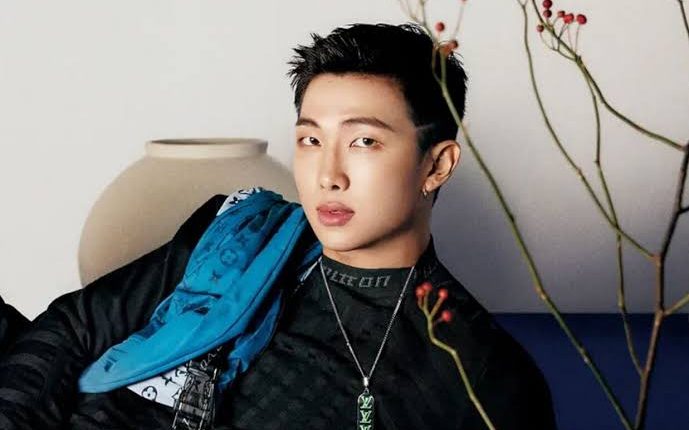 BTS Namjoon aka RM to hold special concert for 200 ARMYs for new album Indigo; But minors NOT ALLOWED

Seoul: BTS leader RM aka Kim Namjoon’s album Indigo is going to be out on December 2. The rapper has been teasing the album for a few days now. However, BigHit Music took fans by surprise when they announced that Namjoonie intends on hosting a special listening party for 200 people but minors will not be allowed.

BigHit Music made the announcement on Weverse, revealing that the live session will take place on December 5. The session will be recorded. “We have a variety of content planned for the promotions for RM’s solo album “Indigo” and we would like to invite ARMY who love and adore our artist to participate in one of the events: a small performance video recording that engages closely with the audience,” the agency said.

Explaining the details of the participating process, the agency said that a set of four sessions will be held with only 50 people seated in a batch. “There will not be a waitlist as the recording venue’s capacity is limited.

Participants cannot leave in the middle of the recording. Participation in this recording is restricted to ARMY Membership holders who purchased the RM “Indigo” SET or “Indigo” Book Edition + “Indigo” Postcard Edition (Weverse Albums ver.) from the Weverse Shop (Global Shop Only). You cannot participate if you fail to meet both conditions,” they said, adding, “The winners will be selected through a raffle.”

They added, “Minors cannot attend this performance. (Only those born before December 31, 2002, can enter the venue.)” The specification has caught the fandom’s attention. Several fans began speculating the reason behind restricting minors at the event.