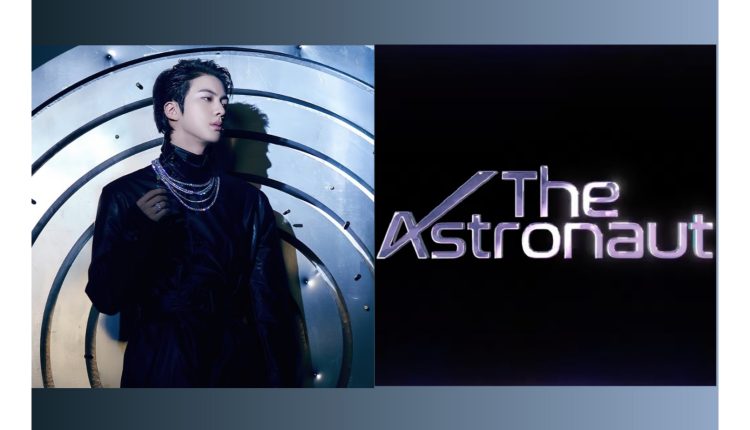 Seoul: K-pop singer Jin, a member of the hit boy band BTS, will release his first official solo single next week, the seven-member band’s agency said on Wednesday, following this week’s announcement that he will soon start military duty.

“Since it’s a song made with so much love toward the fans, we hope ‘The Astronaut’ can be a gift to all of you,” according to the Bighit Music statement posted on global fandom platform Weverse.

The announcement came after band’s management group HYBE, which owns Bighit, on Monday said Jin will cancel a request to further delay his enlistment in late October. The other younger band members also plan to serve their compulsory service.

Now that Jin is set to release his solo single, his brother and mate J-Hope is here to show him full support. The rapper is always at the forefront ready to post about his members and their project as soon as someone drops something. ARMY is often left fascinated to see just how fast he is at liking bandmates’ posts on their individual IG accounts.

Six Detained With Illegal Firecrackers Worth Lakhs In Cuttack