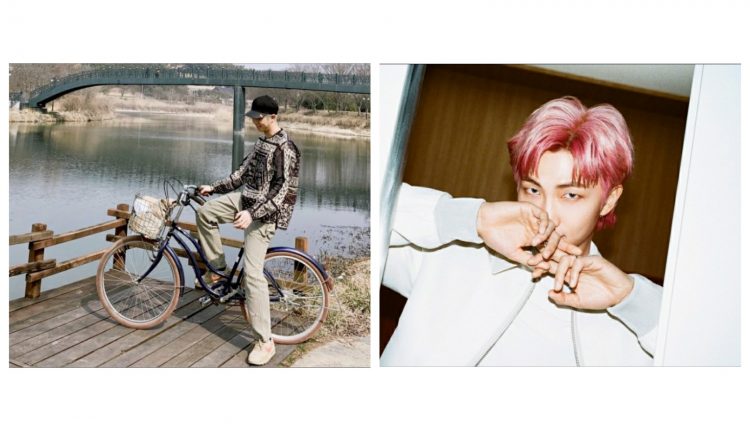 The two-week event had scheduled something mysteriously called “Bicycle” for June 7th, leading to speculation that a new song could be on the way. When Monday arrived in South Korea, BTS’ social media revealed the track, which was “produced, written and arranged” by RM alongside John Eun.

Explaining what had inspired the song, RM wrote, “I’d always wanted to write a song about bicycles… my heart always flutters when I ride a bicycle, but whenever I place my two feet on the pedals, I also always feel a bit sad. Maybe it’s because there are many things I miss… I, too, don’t quite know the reason.

“Perhaps it’s because I don’t have a driver’s license yet, so I’ve never driven a car before. At any rate, for me, [riding a bicycle] is the rare time when I feel most physically free. I wanted to transfer that hazy scenery, which always remained out of reach as I rode my bicycle ever since my trainee days, to a song. Those sad but exciting, slightly cold but also warm feelings.

“I hope that this song will remain on all of your playlists for a long time and become your bicycle song. If you think of it and listen to it as a small gift, I will be so happy that I could ask for nothing more.”