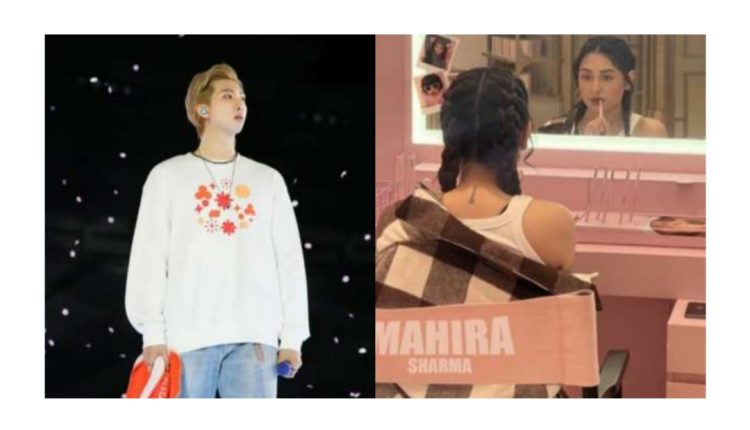 @paras_chhabra go to Instagram and check BTS leader #kimnamjoon (RM) he is posted some photos and one of the one is #Mahirasharma's pic…
Look it I uploaded pic.twitter.com/KUxI0C70Ym

Actress Mahira Sharma has been ruling the world of music videos for quite some time now. The actress who has proved her acting prowess went on to participate in the most blockbuster season of the reality show Bigg Boss which made her a household name ever since. And not to forget, the actress has also carved a niche for herself as a fashion icon and in the entertainment industry with her nuanced acting skills in a plethora of her projects.

In addition to that, Sharma enjoys a humungous fan base of more than 4 Million followers.