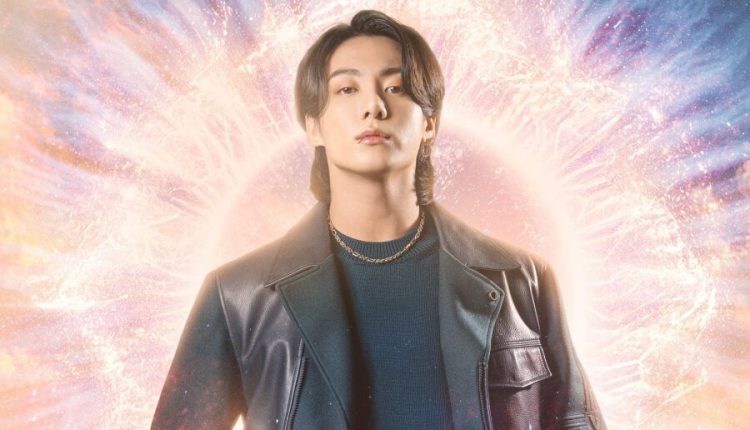 Then, when the results of the other Group H match, Ghana v. Uruguay, confirmed South Korea’s advancement into the round of 16, the stadium was filled with the sound of “Dreamers”, sung by BTS’s Jungkook dreaas the official soundtrack of the ‘FIFA World Cup Qatar 2022’.

Jungkook’s “Dreamers”, which holds its own significance as the first ever soundtrack for the ‘FIFA World Cup’ sung by a Korean artist, as well as the first song performed by a Korean artist at the opening of any ‘World Cup’ event, may just have been the most appropriate song at that moment to celebrate South Korea’s odd-defying victory. Not to mention, the lyrics of “Dreamers” described South Korea’s situation almost literally.

Padampur Bypoll: People of other areas/districts appealed to leave Padampur by 4 PM today