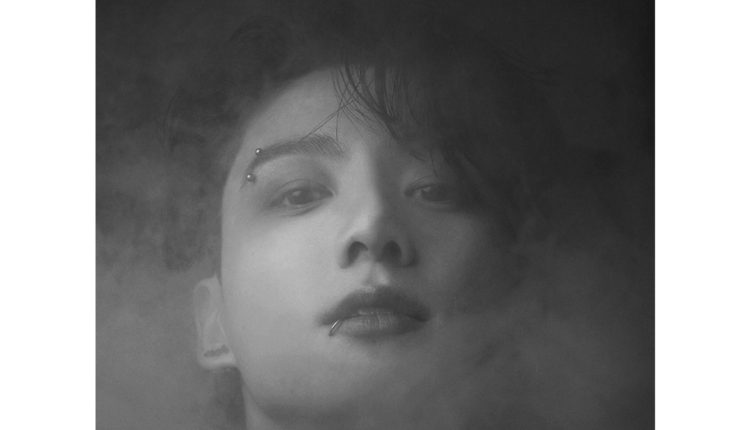 Seoul: BIGHIT MUSIC released a new concept film for BTS’ Jungkook’s new project- Me, Myself and Jungkook ‘Time Difference’ Special 8 Photo-Folio and the visuals are extremely strong! Dressed in vintage garb, Jungkook imitates a vampire subtly with things like fire and more added to the texture of the video.

According to Big Hit Music, the concept of Jungkook’s Photo-Folio tells the story of a man whose life is never the same after being turned into a vampire.

Previously, an image of ‘Coming Soon’ with a different atmosphere has been uploaded on BTS’ official social media handles. In the photo, Jungkook is staring at the camera with pale skin and red eyes. Unconventional visuals that have not been shown before are eye-catching. Jungkook participated in the overall pictorial work in this project, from the planning stage to the concept, costume, and props.

Starting with Jungkook, the first runner in the new project, each member will release pictorials in turn. Jungkook’s pictorial will be released on September 1, and before the release, mood teasers, concept films, preview images, etc. will be released.