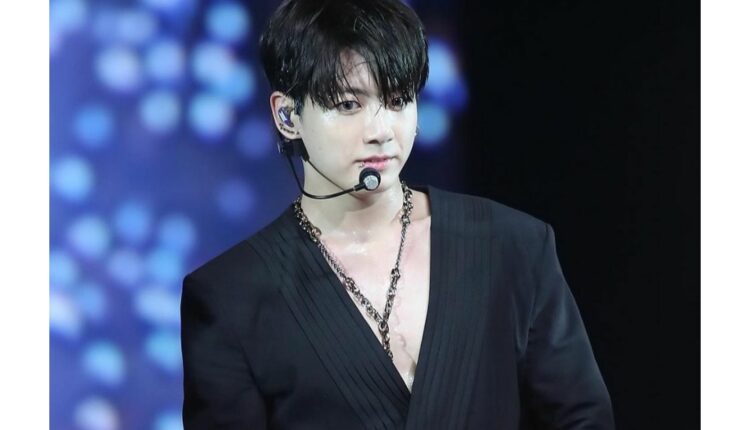 New York: BTS’ Jungkook has officially been crowned as the ‘Most Handsome Man in the World’On KingChoice, a music site known for its ranking polls, millions voted for ‘The 100 Most Handsome Men in the World 2021.’ In the end, Jungkook snagged the top spot with over 2.4 million votes.

Jungkook won by a margin of 1 million+ votes over his friend and fellow ’97 liner, ASTRO‘s Cha Eun Woo.