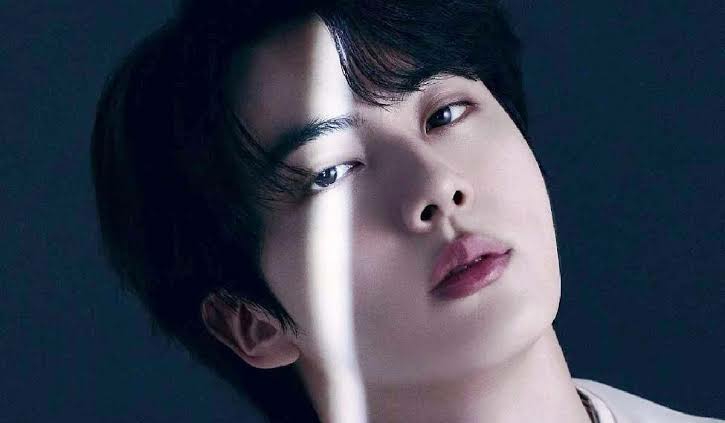 Seoul: BTS eldest member Jin took to social media to give fans an update about military service why he isn’t excited about his birthday that is on December 4.

Jin confirmed he will be carrying out his military service in Korea sharing that he would be starting the process soon. However, he did not share any dates. When interacting with his fans on Weverse, ARMY asked Jin about his birthday plans. Jin celebrated his birthday on Dec 2. Answering the same, the K-pop star revealed that he won’t have a usual birthday this year because he will be at the ‘front line’ seemingly indicating he will be joining the military service by then.

A fan asked on Weverse, “Your birthday is next month, are you excited?” Jin responded, “No…I’m on the front line.” Many were heartbroken by the response. ARMY responded to the revelation with sad posts on Twitter.

He also has special request to fans. As a fan shared his shirtless photo, exposing his ‘7’ tattoo Jin responded saying, “Don’t share stuff like this, focus on my face instead.”

In a statement posted on fan community forum Weverse, the band’s management company BigHit Music said the septet hopes to reconvene as a unit around 2025 following their service commitment.

‘Deepika is Amar, I am Akbar, John is Anthony’: Shah…