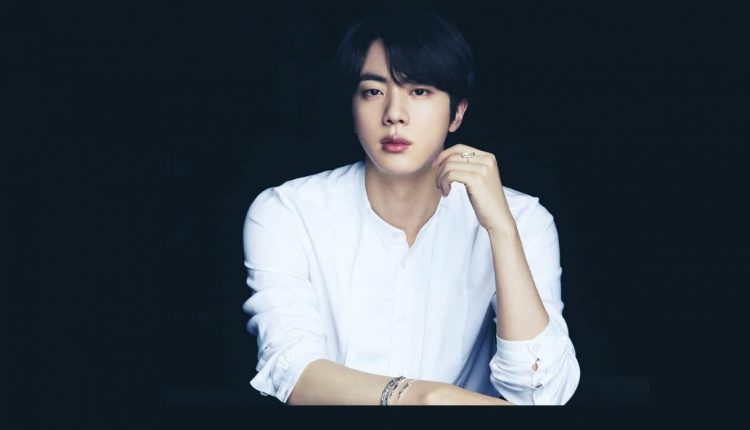 Seoul: BTS’ Jin has reportedly submitted a notice to cancel his military postponement. Earlier, Jin had applied for the postponement of his mandatory military service until December 31, 2022; however, he will now be withdrawing the same and be eligible for enlistment.

According to reports on November 4, Jin officially submitted his notice to cancel his military postponement to the Military Manpower Association. His enlistment was previously postponed until the very end of the year, December 31 KST.

If reports are true, the BTS member will now be eligible to be called in to enlist at any time.

Last Lunar Eclipse of 2022: Everything you need to know about the last “Blood Moon” this year

Hockey Stars Gear Up For Busy Domestic Season As Dates…