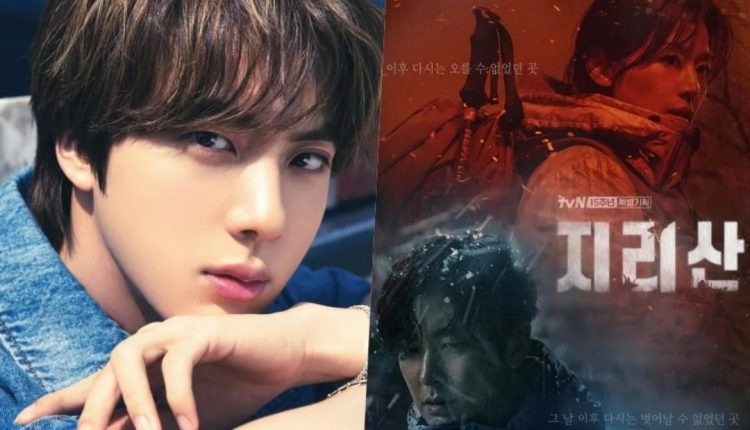 BTS’ Jin shatters records with his ‘Jirisan’ OST titled Yours

Seoul: BTS member Jin has shattered records as he released the OST titled Yours for the ongoing Korean drama Jirisan. The song has been taking the internet by storm and a few hours after its release.

The song soared to the top of iTunes charts in numerous countries all over the world. Several fans called the song OST of the year and trended hashtags like #Jin #YoursJin on Twitter.

Fans of the singer rejoiced his feat and left their reactions on Twitter, one fan wrote, “This is how heaven Sound like . I’M CRYING JUST BY LISTENING TO HIS SONG. I am always proud of you Kim Seokjin. This calls for OST OF THE YEAR.”

Two Siblings Die After Falling Into Well In Sambalpur