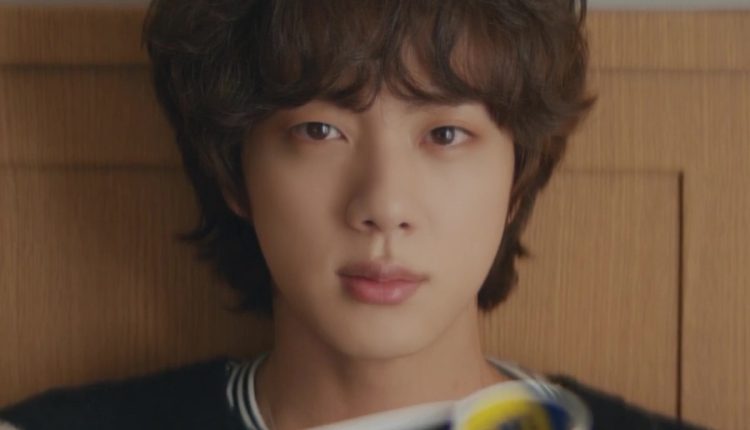 Seoul: BTS Jin is adding feathers to hit hat. With a smash hit solo The Astronaut, the Korean artist is on a record breaking spree. The BTS star has entered Billboard’s Hot 100 for the first time as a solo artist. In Billboard’s weekly ranking of the most popular songs in the United States, Jin’s new solo single “The Astronaut” was at No. 51 on the Hot 100 list for the week ending on November 12.

As per the latest reports by the Korean media, with this, Jin’s ‘The Astronaut’ has become the highest debut of any Korean solo song on the Hot 100 this decade. Not just this, but Jin’s first solo song ever is the third-highest of all time. Topping the list is PSY’s “Gentleman” (which debuted at No. 12 in 2013), followed by “Hangover” (No. 26 in 2014).Jin has also beaten his bandmates Jungkook and Suga with The Astronaut’s popularity. The latter two have also featured in the top 30 of the Hot 100 as solo artists, but they as featured artists: Jungkook was at No. 22 for his collaboration with Charlie Puth in Left and Right. Suga, on the other hand, debuted at No. 29 with his Juice WRLD collab “Girl of My Dreams.”

For the unversed, ‘The Astronaut’ is a pop-rock genre song co-written by Coldplay, with the British band also playing on the recording. The song’s music video telling a story of an astronaut who accidentally landed on Earth has also garnered over 17 million views on YouTube within hours.

Passenger smuggling gun inside raw chicken caught at US airport