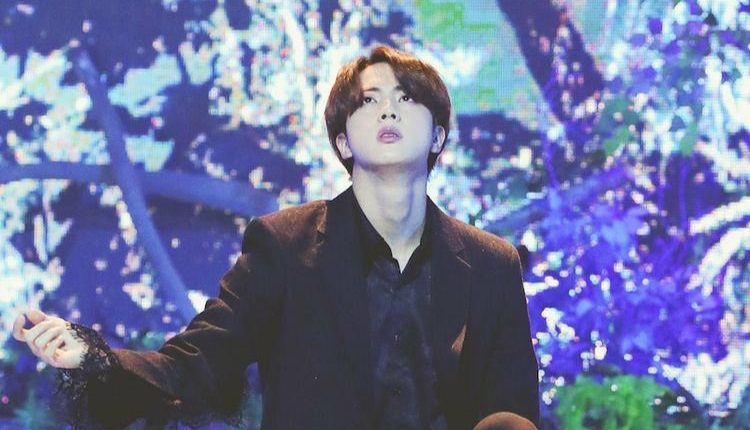 Seoul: BTS held their much anticipated and highly celebrated concert in Busan called BTS Yet to Come in BUSAN city of South Korea.

Jin thrilled fans by personally announcing that he would soon be dropping his first solo single album.

Towards the end of BTS’s World Expo 2030 Busan Korea concert, Jin remarked, “Lastly, I have something to tell you… I’ve ended up becoming the second [BTS member] after J-Hope to release my own album. It’s not a huge album or anything, it’s just a single.”

Jin went on to tease, “I was able to work together with someone that I’d always really liked, so I’ll be releasing a new song. I’ve filmed a lot different things recently, and there’s still a lot of [content] left to film, so I hope you’ll enjoy all of it.”

This will be Jin’s first solo project after BTS announced a short break. Earlier, Jin came out with solo songs including ‘Super Tuna’ and song ‘Yours’ from the Korean show Jirisan.