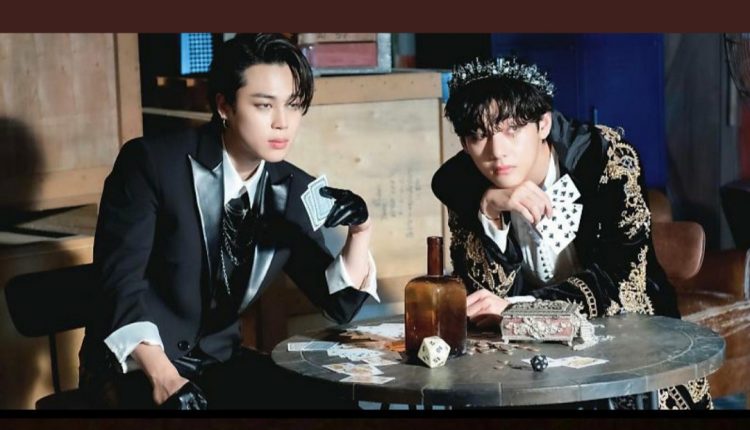 New York: Ever since the confirmation by Walt Disney Company Korea that BTS’s “Friends” sung by Jimin and V would indeed be among the soundtracks for the Marvel movie ‘Eternals, television media outlets have been reporting about it non-stop.

The depth of the achievement rests on the fact that this is only the second time in history that a Korean song is featured in a Hollywood blockbuster movie. Jimin is making history as he also places his country on the map of big film production franchises and is thus deserving of all the media attention. With all the attention it has garnered, major news outlets in South Korea are reporting on how everyone is talking about this development, and the news has made headlines everywhere. 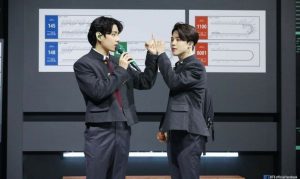 The song originally has been performed by Jimin and Taehyung. The song’s message is of an honest story about friendship.