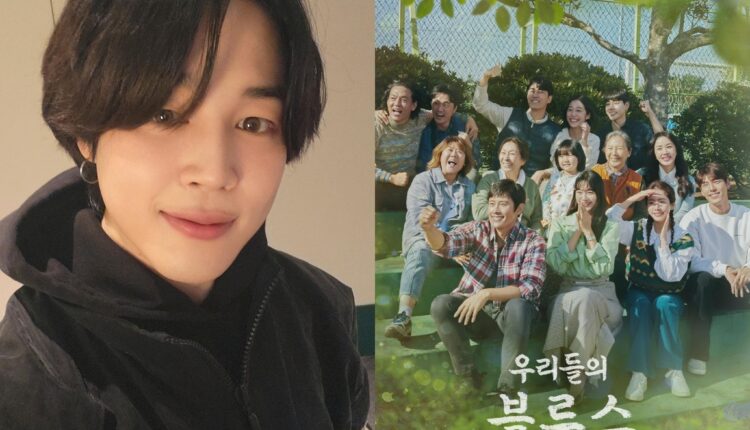 Seoul: BTS member Jimin is set to sing a song for the original soundtrack (OST) of upcoming tvN drama series “Our Blues.”

The series’ OST production company NyamNyam Entertainment on Tuesday said that it hopes Jimin’s addition to the drama will “reinvigorate the drama with a top-tier OST that blends well with the flow of the plot.”