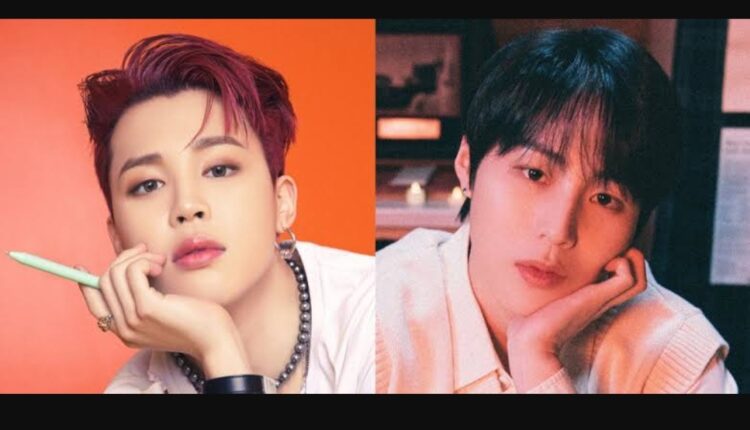 Seoul: The release date of BTS singer Jimin’s OST for Our Blues has finally been revealed. The song will mark Jimin’s K-drama OST debut.

The production company added, “Jimin’s sweet tone and Ha Sung Woon’s charming deep voice made this song more radiant, and the fantastic harmony made the song even more beautiful.” Jimin and Ha Sung Woon, who are also famous for being close friends in the entertainment industry, have collaborated through ‘Our Blues’, and global fans’ interest is growing. Producer Song Dong Woon said, “After finding a lot of songs that fit well with the voices of Jimin and Ha Sung Woon and ‘Our Blues’, we were able to finish recording with a song that perfectly suited the drama.”

Our Blues premiered earlier this month. Starring Lee Byung-hun, Shin Min-ah, Kim Woo-bin and Han Ji-min, among others, the series revolves around the lives of those living on Jeju Island.