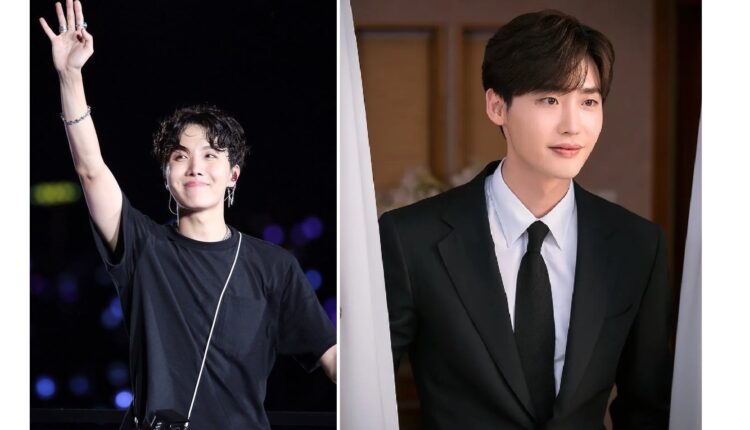 Seoul: The Green Umbrella Foundation announced that BTS’ J-Hope donated KRW 100 million to support underprivileged children in South Korea. The donation will be used for medical expenses and to provide heating for children in low-income families and care facilities.

The NGO announced, “J-Hope has donated 100 million won for children from disadvantaged groups in Korea.”

According to the report, the pop star revealed the reason behind the huge donation. He said, “I was worried that children who are going through the economic downturn and double hardship due to Covid-19 are going through a cold and lonely year-end.”

“I hope that our children will be able to spend a warm winter through this sponsorship,” he added.

Similarly, actor Lee Jong Suk made a generous donation of KRW 100 million as revealed by the Green Umbrella Children’s Foundation. Known for his charitable ways, his donation will be used to help young people, who are preparing to leave childcare institutions at the age of 18 and live on their own, acquire certifications.

Lee Jong Suk commented that young people preparing for independence who have to stand on their own early face great difficulties, especially in this prolonged Covid situation, have innumerable challenges ahead of them. He hopes children living in childcare institutions will grow up healthy and enjoy many opportunities without restrictions in their education and career.