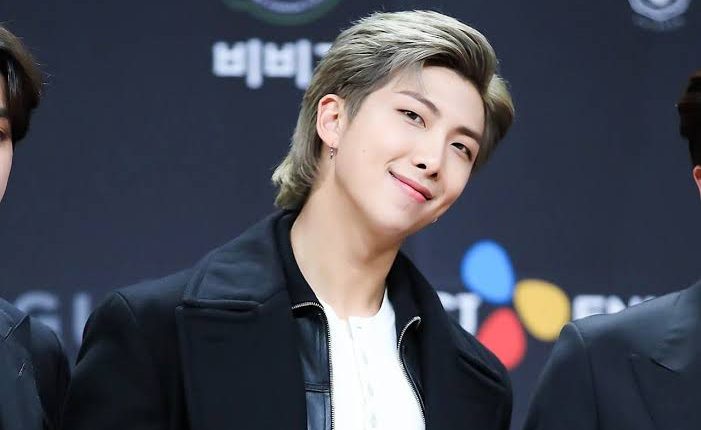 BTS hiatus: RM says ‘I shouldn’t have been brave enough to share’

Seoul: BTS leader RM Namjoon has responded to reports that the K-pop band is going on a hiatus, saying that the group’s announcement to focus on solo projects alongside group ones was misrepresented in the media. Several of the band’s fans have come forward to condemn the same, saying this discourages honest expression of exhaustion and vulnerability by artistes.

“It is not like we were hoping they (media persons) would watch our show… till the end to write their opinions… Only the screenshots of me crying became viral… I wonder if I shouldn’t have been brave enough to share…” wrote RM in a post on fan platform Weverse.

During the broadcast, the band members expressed the need to reconsider BTS’ future because of burn-out and lack of inspiration. “I always thought that BTS was different from other groups, but the problem with K-pop and the whole idol system is that they don’t give you time to mature,” said RM, adding that the pressure of constantly producing music was tiring.

There was so much conviction in Namjoon's post, so much emotion and silent rage it was like "I know it's not new but how DARE you twist this special moment ONLY for BTS and ARMYs" Namjoon was NOT going to let this pass bcs those articles were aimed to hurt us.