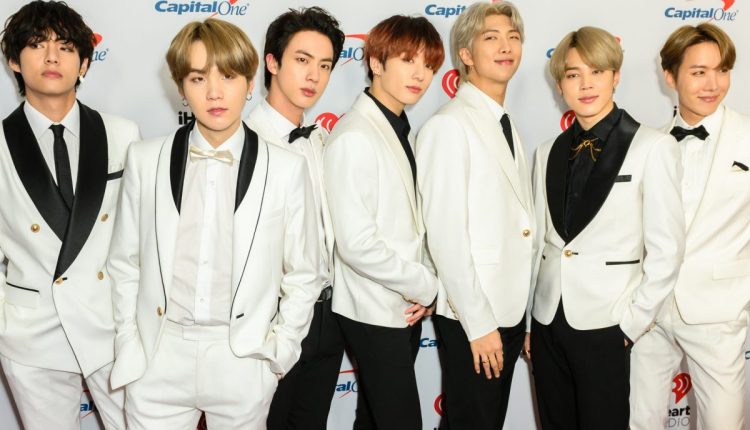 Seoul: BTS boys – Jungkook, Jimin, Jin, J-Hope, RM, V and Suga are everyone’s favourite for a reason. It is common for the K-pop sensation to break records and rule hearts. On Monday, BTS made history at the 2022 Billboard Music Awards.

BTS won three out of the six awards for which they were nominated at the 2022 Billboard Music Awards. The septet won Top Duo/Group, Top Song Sales Artist, and Top Selling Song for their superhit song Butter. This is for the second year in a row that BTS won these three awards.

HUGE CONGRATS to @BTS_twt for their THREE #BBMAs wins 💛💛💛 pic.twitter.com/14JO4nucMK

PM Modi Greets People Of Sikkim On Their Statehood Day

Netflix asks employees to leave if they get offended by its content; ‘Good move’, says Elon Musk