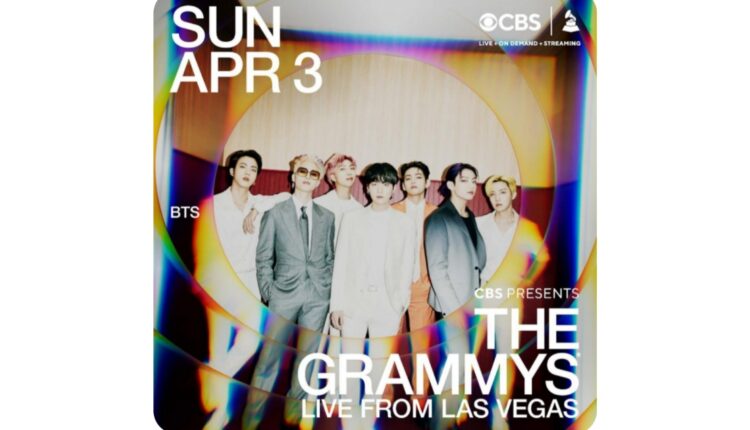 BTS confirmed to perform at the 64th GRAMMY Awards

Las Vegas: Recording Academy announced the first slate of artists taking the stage at the 64th GRAMMY Awards, and BTS has officially been confirmed as performers for this year’s ceremony! BTS is nominated for Best Pop Duo/Group Performance with their mega-hit single ‘Butter’.

With this, BTS becomes the first Korean pop act to not only be nominated, but to also perform at the GRAMMY Awards for two years in a row. This year’s ceremony will be taking place at MGM Grand Arena in Las Vegas, NV on Sunday, April 3 (April 4, 5.30 am IST).

BTS will be continuing with their world tour, ‘BTS PERMISSION TO DANCE ON STAGE – LAS VEGAS’ after the 64th Grammy Awards performance. The BTS concerts are slated to be held on April 8, 9, 15, and 16 at Allegiant Stadium in Las Vegas.

Meanwhile, for the 64th Grammys that is going to be held on April 4 at 5.30 am IST in Las Vegas, the Recording Academy had confirmed artists such as Brothers Osborne, Brandi Carlile, Billie Eilish, Lil Nas X with Jack Harlow, and Olivia Rodrigo.