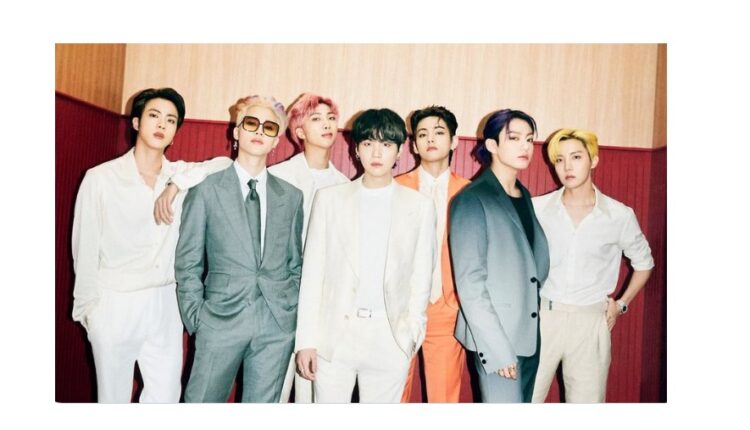 Seoul: Grammy-nominated BTS’ Butter reigned on the Billboard Hot 100 as the English track took the No. 1 spot on the chart for the seventh straight week.

The Hot 100 chart is based on US streaming (official audio and official video), radio airplay and sales.

“Butter,” released on HYBE/BigHit Music/Columbia Records, drew 29.1 million radio airplay audience impressions (up 6%) and 10.8 million U.S. streams (down 1%) and sold 108,800 (down 29%) in the week ending July 8, according to MRC Data. (See below for details regarding a change, effective this week, to the Hot 100’s airplay tracking week.)