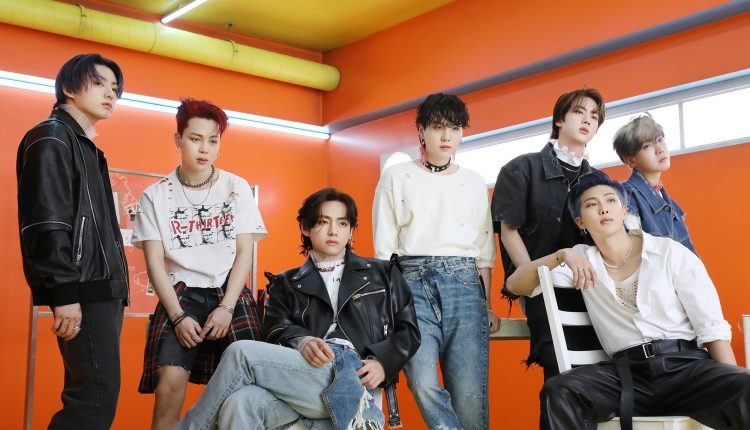 Seoul: South Korean boyband BTS’ “Butter” topped the Billboard Hot 100 charts this week, taking its total to 8 weeks at No. 1 after briefly giving way to its own latest single.

“Butter” had topped on the singles chart for seven straight weeks before giving way to the septet’s latest single, “Permission to Dance,” last week.

“Permission to Dance” moved down to the seventh spot.

Watch both the chart-topping MVs here: