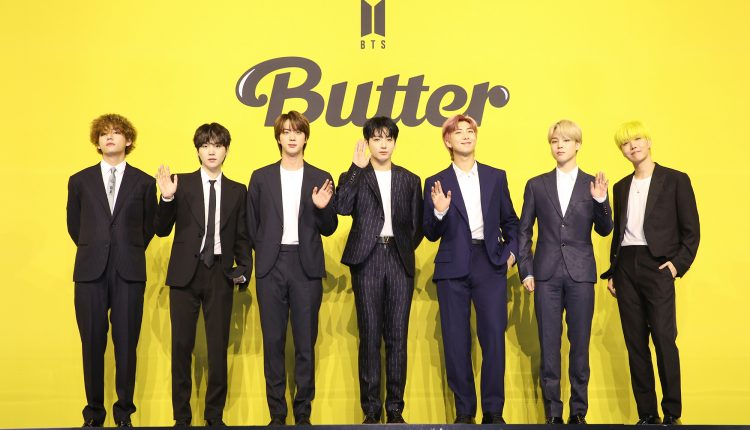 BTS’ “Butter” Continue To Reign On No. 1 Spot Of Billboard Hot 100 For Fourth Week

New York: BTS’ “Butter”  continued to remain a fan favourite and reigned the No. 1 spot of the Billboard Hot 100 songs chart for the fourth week, becoming the South Korean superstar group’s longest leading topper on the tally.

It bests the three-week rule of “Dynamite,” its first No. 1, in September-October.

The Hot 100 blends all-genre U.S. streaming (official audio and official video), radio airplay and sales data. All charts (dated June 26) will update on Billboard.com Tuesday (June 22). For all chart news, you can follow @billboard and @billboardcharts on both Twitter and Instagram.

The track posts a fourth week atop the Digital Song Sales chart, drops 19-24 on Streaming Songs and rises 28-25 on Radio Songs.