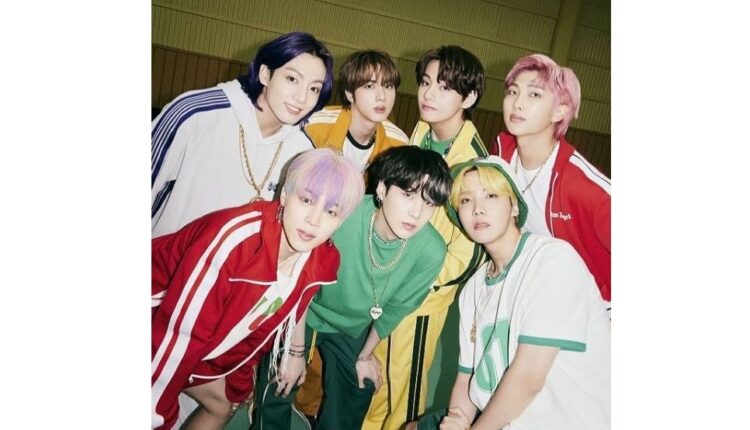 The song, which was released on May 21, debuted at No. 1 for the week of June 5 and has remained at No. 1 on the chart ever since.