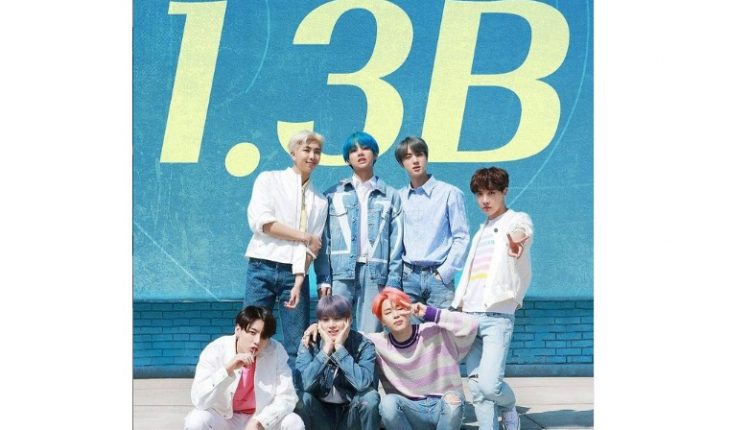 Boy With Luv’s official music video was released on April 12, 2019, at 6 pm KST, meaning that it took two years, three months and five days to reach this milestone moment.

Overall, BTS has 34 different music videos over the 100 million view mark. Following closely behind “DNA” and “Boy With Luv,” the music video for “Dynamite” has surpassed 1.1 billion views.