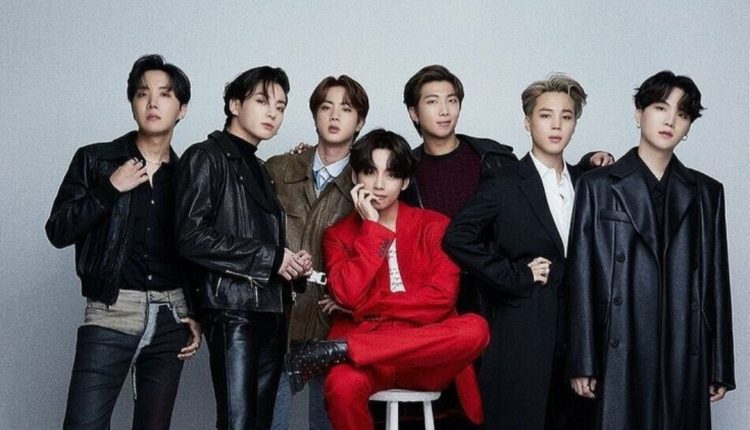 New York: The global recorded music market grew by 18.5 per cent in 2021, driven by growth in paid subscription streaming, according to IFPI (International Federation of the Phonographic Industry), the organisation that represents the recorded music industry worldwide.

South Korean pop group BTS is known for their record-breaking album sales. Since their debut in 2013, the septet comprising of Jin, Suga, J-Hope, RM, Jimin, V, and Jungkook has only moved towards success, in their hometown as well as internationally. The year 2021 was no different as they released several top-charting tracks like Butter, Permission To Dance and more.

The top 10 global artists, based on “consumption across all formats and all countries, weighted based on the value of each method of consumption”, are:

The top 10 global digital singles were:

The Weeknd ‘Save Your Tears’ (2.15 billion streams)

The top 10 all-format albums were:

The Weeknd ‘After Hours’

And, for good measure, the top-selling vinyl titles across the world were:

International Day for Achievers: A day to honour achievements of humans’ vision