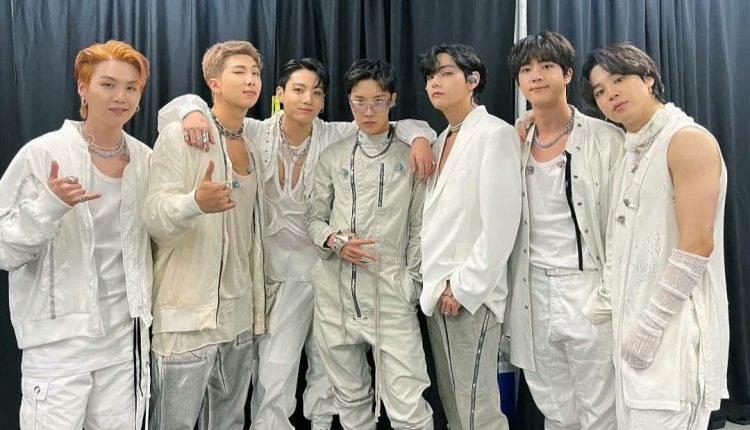 This concert achieved the highest ticket sales among any concert held by a single band or artist at the SoFi Stadium. This is BTS’ first historic concert in the U.S. since 2019.

When used as a venue for concerts or events, SoFi Stadium normally has a maximum capacity of 100,000 seats. However, some of the seats are unavailable for BTS’s concert due to a large screen that is placed behind the stage, making the maximum number of available seats approximately 50,000. The concert is also being live-streamed at the YouTube Theater, which has a capacity of 6,400 seats. It’s also the first time that the live concert and YouTube Theater Livestream are taking place simultaneously.

BTS’s offline concert ‘BTS PERMISSION TO DANCE ON STAGE – LA’ took place at the SoFi Stadium on November 27, November 28 and the next two concerts are booked for December 1, and December 2, for a total of four shows.

Low Pressure Over South Andaman Sea In Next 12 Hrs