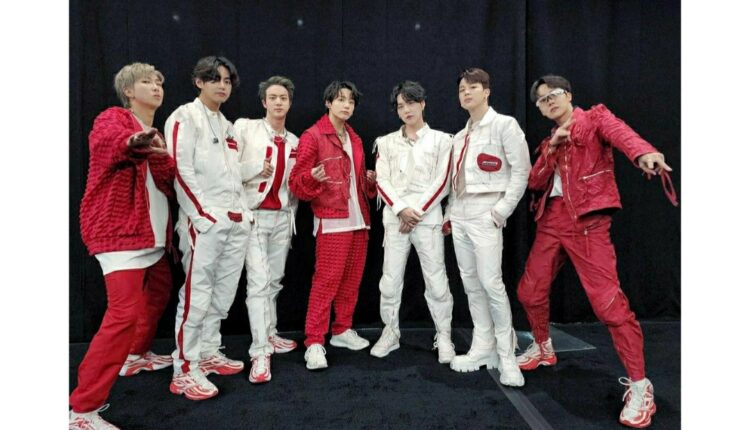 Seoul: On May 30, BTS created Spotify history by becoming the first group to ever cross 50 million followers on the global music streaming platform. As of writing, the group has 50,027,480 followers and 34,825,373 monthly listeners on Spotify.

As BTS had hit the 10 million mark on Spotify in April 2019, this means that the group has gained 40 million followers more in the span of just over three years.

With this, BTS also extends their own record of the being most followed Asian Act and Group in Spotify history.

Meanwhile, ‘Spotify K-Pop’, the platform’s dedicated section for Korean pop music, unveiled more exciting things in store, leading up to BTS’ anthology album ‘Proof’, which drops on June 10. The section’s Twitter account announced on May 30 at 9:30 am IST, that more ‘This Is BTS’ clips will be dropping on June 3 (available to watch on Spotify), for ‘Map of the Soul’ series and ‘Butter’.