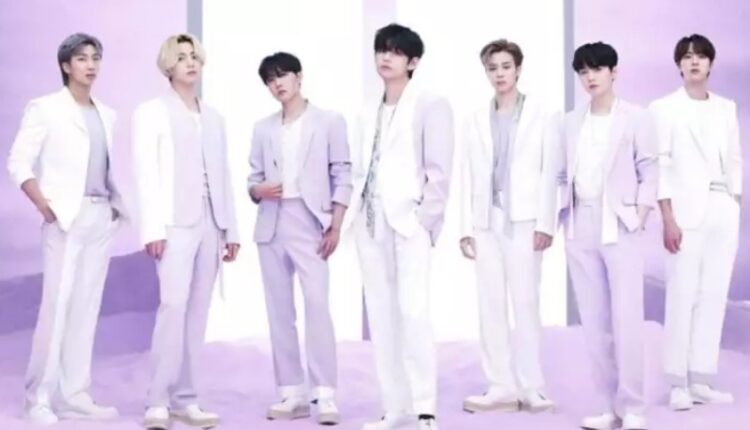 Seoul: Seems like the news of BTS going on an indefinite break seems to be making major waves even after a week. This time, the Korea Singers Association itself has stepped in to urge and request BTS and HYBE to reconsider their big move.

Korean Singers Association had cited that BTS hiatus might affect the Hallyu wave.

The group’s fanbase, ARMY, in no time slammed the Korean Singers Association and said that BTS is justified in taking a break as the K-pop band has been working non-stop for 9 years.

Korea Singers Association, headed by President Lee Ja Yeon issued a press statement that read, “I’m overcome by my fear and concern that the ‘BTS Hallyu Wave’, a movement possessing the greatest cultural soft power that the world has ever witnessed, will vanish soon. In the years leading up to the birth of this movement, it was believed that finding the ‘Next Beatles’ would be a very difficult achievement, and now, we have arrived at a point where it is difficult to hope for the ‘Next BTS’ to emerge any time soon. Thus, there is great concern that the heartbeat of Hallyu will cease.”

“The decision to publish this statement was not an easy one. Please, will you reconsider the decision to go on a group hiatus, for the future of South Korea’s music industry? If BTS goes away, the missionaries of Hallyu and Korean culture, ARMYs, also go away. South Korea’s tourism industry will suffer, and it will be difficult to hope for a future for South Korea as a hub of culture in Asia.”

ARMY responded to the association’s statement to deter BTS from taking a break and focusing on their solo activities. ARMY trended ‘Leave BTS Alone,’ ‘It’s Okay to Rest’ and ‘Let Them Rest’ and also tweeted that this decision lies only in the hands of BTS members.

people following the tannies on their private schedules and kpop begging tannies to not take a break and asking them reconsider their break ??? wtf just leave them alone 😭😭 they need this break, they've been working nonstop for 9 years, leave them alone. pic.twitter.com/sCfrhUHuSC

AGAIN, THERE WILL BE NO NEXT BTS. MIN YOONGI ALREADY SPIT THE FACT. LET THEM DO WHAT THEY WANT. LEAVE THEM ALONE !! pic.twitter.com/Gc2mLmWtrT

It’s so sad that we have to stand up for this but they deserve all the rest and healing that they need they have been working for 9 years!!! Creating beautiful music now let them be and let them rest and leave them alone!!! Give them time 🥺🫰🏻💜✊🏻 pic.twitter.com/OqCCjOFuHk

It’s been a week and they’re already demanding them to comeback.. this break is one of the best decisions bts have made in a long time and they deserve it. LEAVE THEM ALONE.