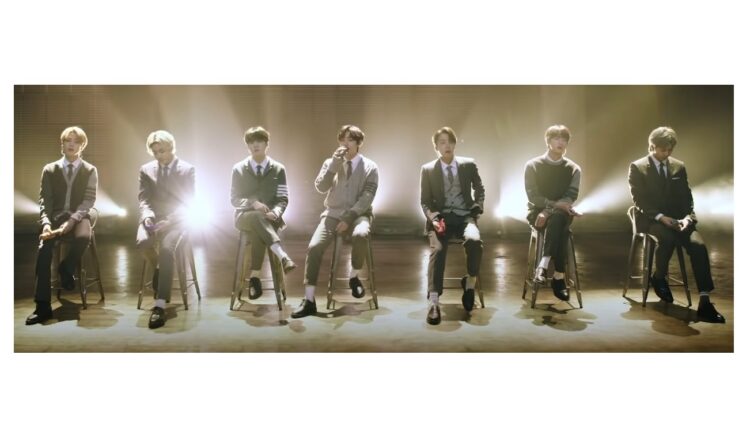 A tweet on Thursday, which documented a German radio network presenter’s racist comments on not only the famous boy-band but the entire Asian community, has now gone viral. The tweet exposed Matthias Matuschik’s (Bayern 3 presenter) hateful “jokes” about how BTS is similar to a virus, like the coronavirus.

The host of German radio station Bayern 3, Matthias Matuschik, shared his reactions to BTS’ recent Unplugged session and their cover of ‘Fix You’ by Coldplay. He starts by saying “Nothing against South Korea. You can’t accuse me of xenophobia,” before detailing his opinions in clearly xenophobic comments. He goes on to say “This is sacrilege, for this you will…for this you will be vacationing in North Korea for the next 20 years!” It’s one thing to not like a band but to go on air with the sole intention of making the most distasteful statements (and making a fool of himself) is another. BTS fans shared the translation of the racist comments, slamming Matthias Matuschik.