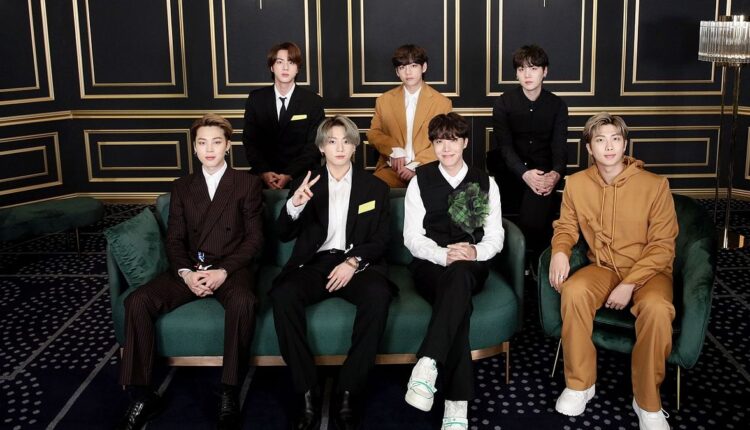 Seoul: The South Korean boy band, BTS, officially announced that they would be holding their “BANG BANG CON 2021” next week.

This year, BTS is planning this mega event for April 17, 2021, at 3 p.m. KST on the septet’s official YouTube channel BANGTANTV.

In addition to unveiling a colorful teaser for “BANG BANG CON 2021,” BTS teased on Twitter, “Knock knock, is this ARMY’s room?” before adding in the hashtags, “BANG BANG CON 21,” “It’s already been a year,” “Just like April of last year,” and “BTS’s concert that you can enjoy in your room.”

Meanwhile, BTS’ new Japanese single, FILM OUT has won hearts across the globe. The song which was released on April 2, is breaking records and setting trends. FILM OUT by K-pop sensation BTS also topped iTunes charts in 97 countries and regions a day after its release.