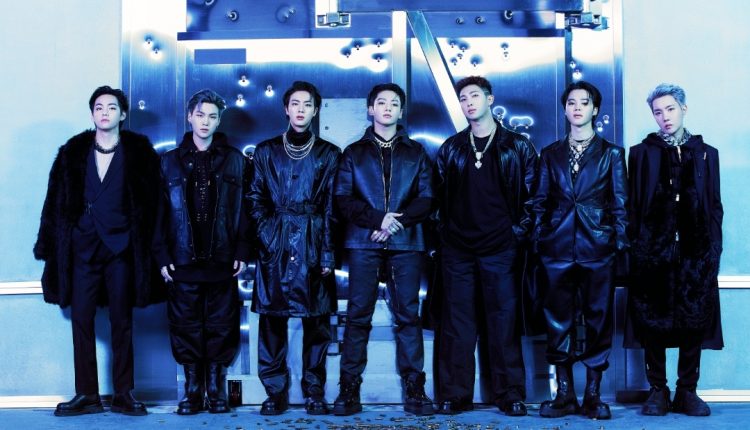 Seoul: South Korean Pop group BTS on Tuesday announced that they will be going on a “indefinite hiatus” to pursue individual careers, but promised they would “return someday”. The seven members of the group are credited with generating billions of dollars for the South Korean economy.

The group members, RM, Jin, SUGA, J-Hope, Jimin, V and Jungkook, who have been together for nine years, made it clear that they are not disbanding.

The announcement was made during their streamed annual “FESTA” dinner, part of a celebration that marks their anniversary as a group.

BTS hiatus, they deserve all the love in the world 🥺 Thank you BTS for being there for me. Will forever be ARMY and wait for you 💜 @BTS_twt pic.twitter.com/r5e3SfBRYm

In the hour-long YouTube video, group member RM, 27, said that after the Grammy-nominated BTS’ last few singles he “didn’t know what kind of group we were anymore,” adding later that group members were “exhausted.”

“I’ve always thought that BTS was different than other groups,” he continued. “But the problem with K-pop and the whole idol system is that they don’t give you time to mature.”

“You have to keep producing music and keep doing something… I’ve changed as a human over the past 10 years, so I needed to think and have some alone time,” RM said.

The band insisted they need to take a break to find their voice and direction again. They will also be working on their individual projects from now on, starting with J-Hope, who is all set to perform at the Lollapalooza music festival as a solo act. “This is also a new direction for us as a company, the attitude towards solo projects has changed,” he said. While BTS as a band will be on a break, all the members will be releasing their individual music at this time.

The members took turns to share a parting note at the end of the dinner. Jungkook, despite being the youngest member, got a lot of compliments from his hyungs for summing up their message simply, “I promise we will return some day, more mature than now. Till then, we ask for your blessing.”

Jimin, J-Hope, RM – all were seen wiping tears by the end of it. RM recounted all their recent achievements – speech at the UN, visiting the White House, and said he was grateful for those experiences. He said at the end, “This new chapter of BTS, that is yet to come, will be the best, I hope.”