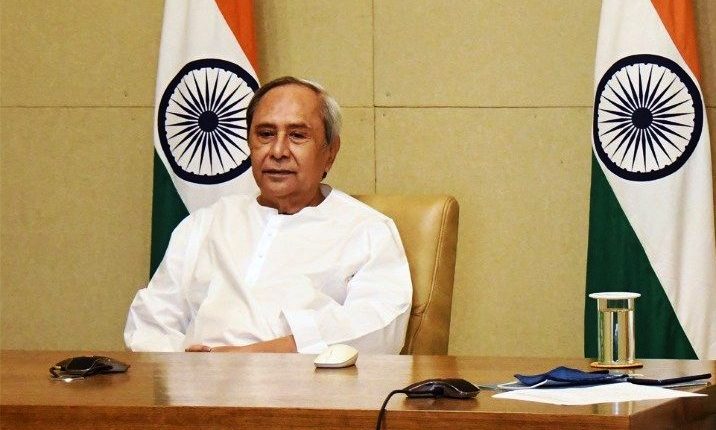 As many as 7.70 lakh people in Nayagarh district and about 9 lakh people in Jagatsinghpur will get the BSKY smart health cards. With this, people from 24 districts of the state came under the scheme.

Addressing the people in both the districts, the Chief Minister said that the smart health card could bring about a change in the healthcare system in the state. He opined that this would really empower the poor.

The Chief Minister also launched various projects worth Rs 1,000 crore in Nayagarh district. He emphasized the need to focus on drinking water across the state and said that a mega piped water project with an investment of Rs 1,000 crore would be implemented in Nayagarh so that 8 lakh people in the district would have access to safe drinking water.

Similarly, in Jagatsinghpur, the Chief Minister inaugurated various projects worth Rs 800 crore for the district. He emphasized the need to provide safe drinking water to all families in Jagatsinghpur and Paradip. The Odisha CM also announced that a mega piped water project would be implemented in rural areas of the district.

The Chief Minister said that the BSKY Smart Health Card scheme has been launched across the state from September 1 this year. “From that day on, a new era in Odisha’s healthcare began,” he said adding that around 3.5 crore people from 96 lakh households in the state would benefit from the flagship scheme.

Another 192 COVID-19 patients recover in Odisha