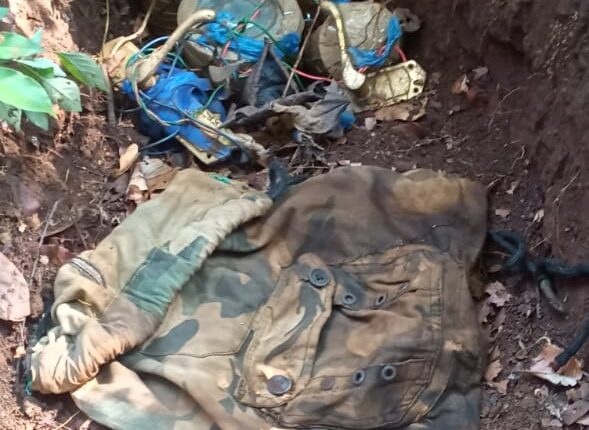 The operation which was carried out on the basis of specific inputs led to prompt and timely action by the BSF further foiling the nefarious plans of Maoists in the area.

Meanwhile, the recovered items include a completely assembled five IEDs and other Maoist related items. In a quick response to the recovery, the bomb disposal team of the BSF also reached the spot and destroyed the IEDs in Situ.

Notably, the Swabhimaan Anchal area in Odisha’s Malkangiri district has been a hotbed of Maoist activities. In several past instances, several Maoists have been gunned down during encounters by security forces.