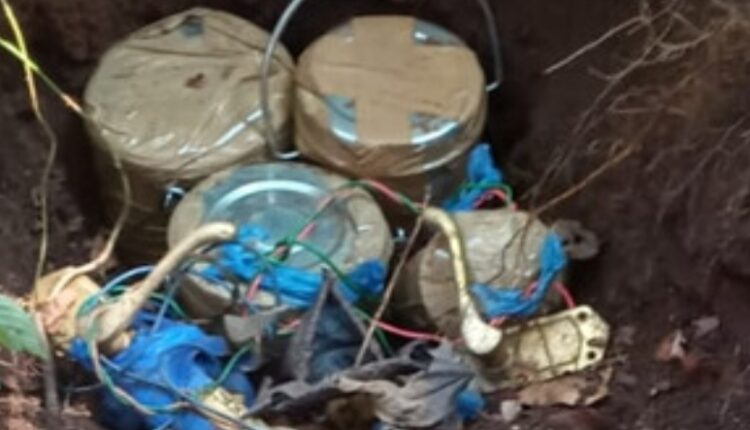 As per preliminary reports, the explosives were planed near an under-construction road Kadigandi village at the Swabhiman Anchal (Cut-off region) in Malkangiri district.

It is suspected that the red rebels had planted the explosives with an intention to target the security forces in the region.

The landmines were detected by BSF jawans posted at Ghanabeda camp during a search operation in the area.