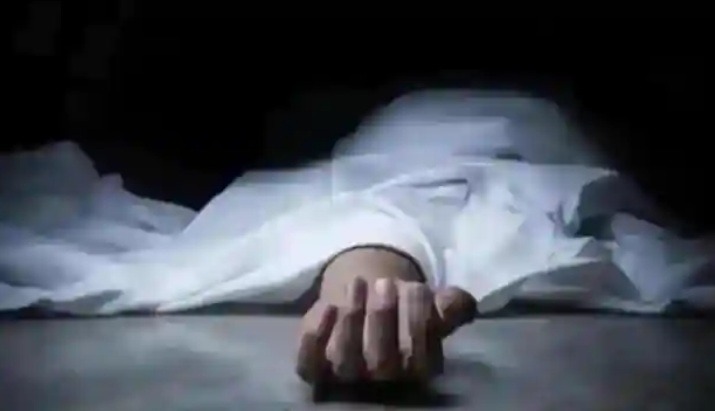 Constable Indra Singh was posted in 15th Battalion at Jalaput in Koraput district. He had reported on work yesterday after returning from his hometown in Rajasthan where he had gone on a vacation.

Though the reason behind him taking such an extreme step was not known immediately, a probe is underway into the matter.