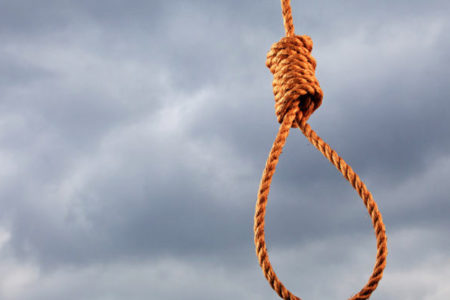 Keonjhar: A BSF jawan allegedly committed suicide by hanging himself from a tree at Sagadapata village under Harichadanpur block in Keonjhar district.

The deceased has been identified as Umakant Nayak of Dhurudiamba village. He was on leave and had gone to his in-laws’ house at Sagadapata.

According to reports, an argument had ensued out between Umakant and his wife over some issue. Following this, Umakant left the house and his body was found hanging from a tree this morning.

Police have registered a case and initiated a probe into the incident, said sources.