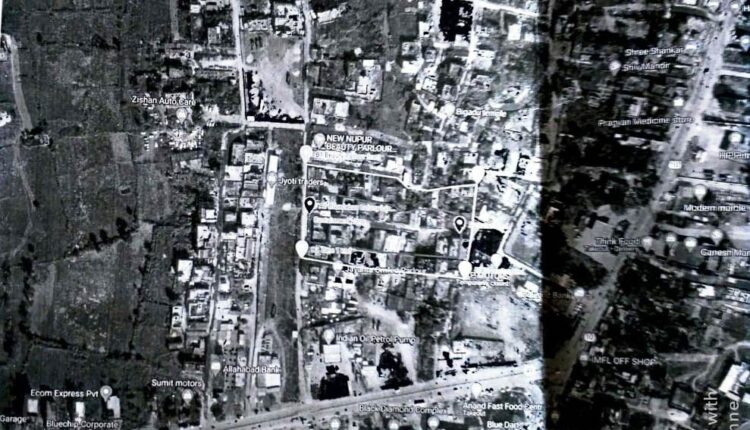 Jharsuguda: The district administration today declared Brundaban Colony in Jharsuguda as containment zone for 14 days after 11 positive cases of COVID-19 was detected in the last 48 hours.

A total of five positive cases were detected today and six were reported on Saturday at Brundaban Colony in Behermal following which the district administration took the decision to declare the colony a containment zone for 14 days to curb further spread of coronavirus.

According to reports, the district admin has restricted movement of public in the locality by erecting temporary barricades guarded by police personnel. Besides, shops and business establishment has been shut down. However, emergency and essential services are being allowed after permission from the authorities.