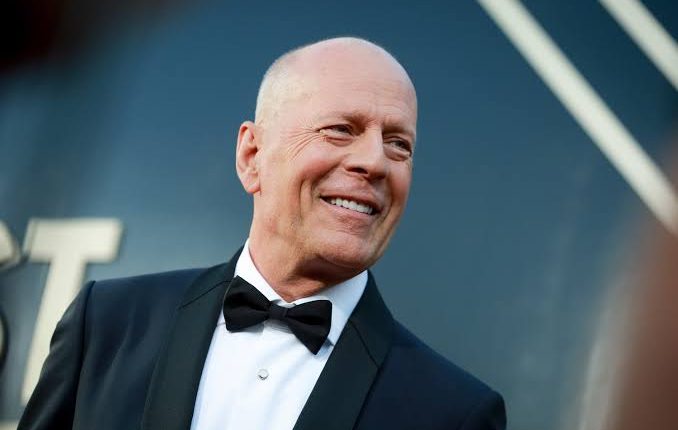 New York: Bruce Willis’s agent has denied reports that the film star has sold the rights to his face.

Last week, it was widely reported that Willis, in the first deal of its kind, had sold his face to a deepfake company called Deepcake.

However, a spokesperson for the actor told reporters that he had “no partnership or agreement” with the company. Although reports stated that this made Willis the first Hollywood personality to set up this type of deal, his team denies the existence of any such arrangement.

Deepfakes use artificial intelligence (AI) and machine learning technology to create realistic videos – often of celebrities or politicians. For actors that can no longer act, the technology has the potential to be game-changing.