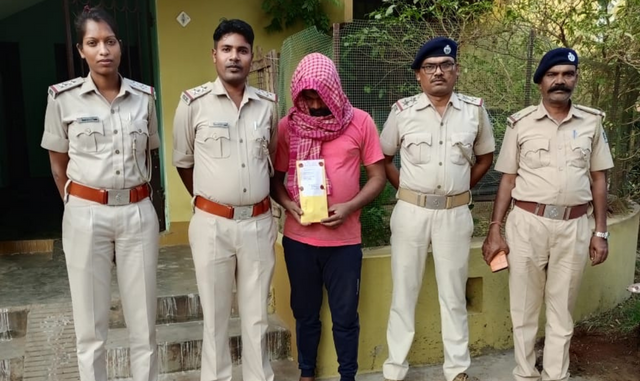 The accused has been identified as Trilochan Swain (32) of Nuabetanda village under Niali police station limits. The accused used to sell brown to peddlers in Charichak, Nimapada, Gop, Nuahaat near in Puri district.

Today, when Swain was waiting to sell brown tobacco to a peddler at Narasinghpursasan Malliksahi, the excise cops apprehended him.

Police said the estimated value of seized brown sugar is more than Rs 9.5 lakh. A case (105/22-23) has been registered by the Konark Excise police station.

The accused has been sent to Nimapara Sub-Jail after his bail petition was rejected by a local court.