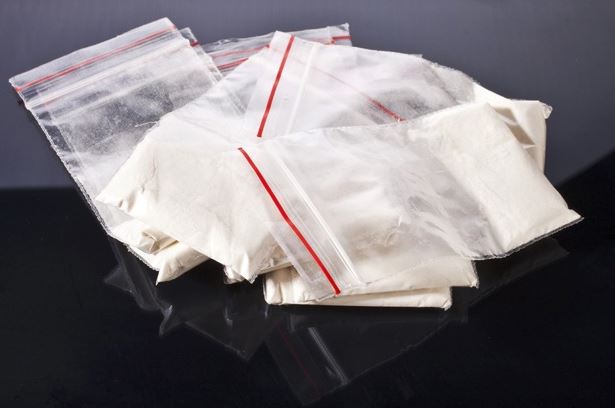 Brown Sugar Worth Rs 25 Lakh Seized In Bhubaneswar, One Held

Bhubaneswar: Police on Monday seized a huge cache of brown sugar from Laxmisagar area in the state capital and arrested a person in this connection.

The arrestee has been identified as Khirod Sahu.

First teaser of Akshay Kumar starrer ‘Prithviraj’ is out