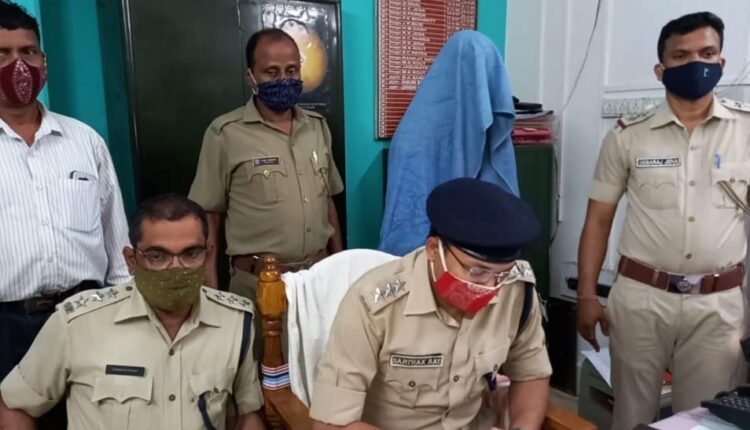 Bhadrak: Police have seized 14 grams of brown sugar near a motel on NH 16. A peddler, Pradip Mohanty of Balipatna under Dhusuri PS was arrested in this connection.

Police source said the seized brown sugar is estimated to worth around Rs 14 lakh. A bike and two mobile phones were also seized from the possession of accused Pradip.

The matter is being investigated to know others behind the racket, the police added.