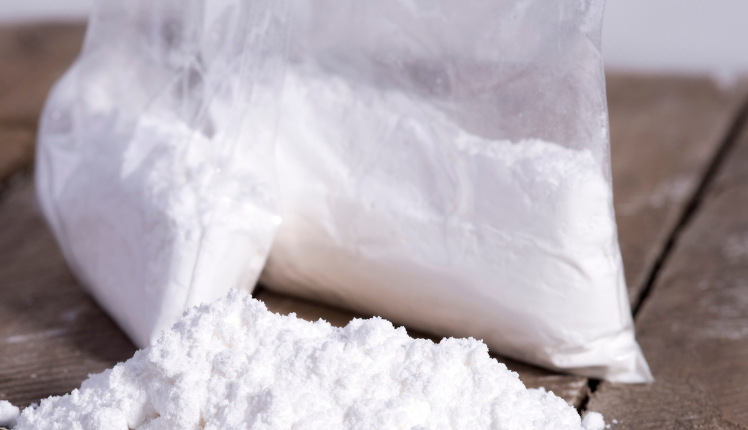 The accused identified as Sidhharth Nayak, a resident of Kamanbar in Khurdha has been forwarded to court, STF said.

Acting on a tip-off the STF had conducted a search at Kamanbar harijan sahi and seized 1.150 kg contrabands from Naik. The raiding team also recovered a luxurious bike and other valuables from his possession.

The STF had seized similar quantities of brown sugar and arrested a person from a place under Airfield police limits in Bhubaneswar four days ago.