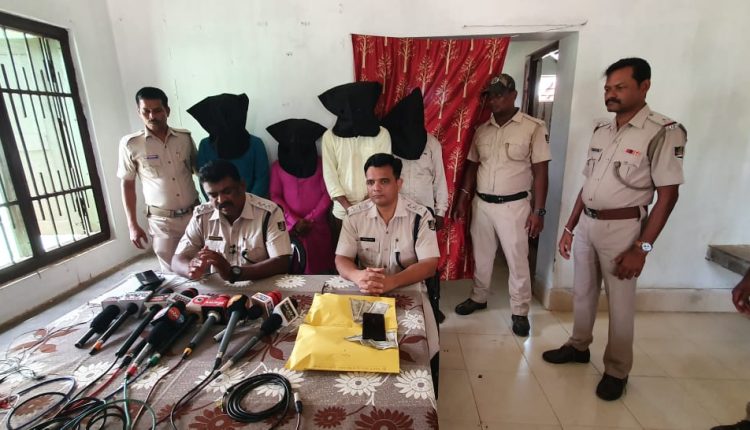 Puri: Police here on Saturday seized 978 gms of brown sugar with an estimated market value of nearly Rs 1  crore. The police have also arrested four persons in connection with the case.

Acting on reliable inputs, police conducted a raid and arrested the accused persons near Uttara Chhak.

A case has been registered and the accused have been forwarded to the court. Further investigation is underway, said sources..